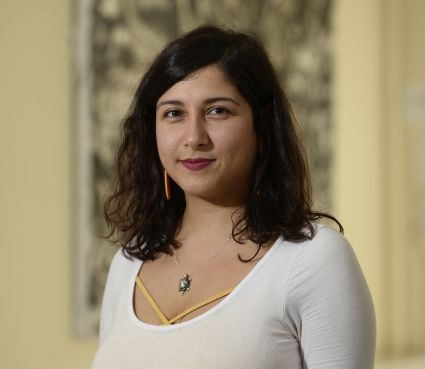 There have been several official and unofficial attempts to deal with the past in Turkey, but there has never been an overarching transitional justice (TJ) framework nor a fundamental transformation. Therefore, studying the Kurdish conflict gives us a unique opportunity to examine the mobilization around justice and accountability demands in the light of a possibility to benefit from the TJ framework when there is no official willingness. The question of how the demands of the victims could be linked to a TJ framework while the conflict is ongoing remains to be analysed. This research aims to understand the demands for justice of the victims of the Kurdish conflict on the one hand while exploring how TJ could be used in Turkey’s ongoing conflict on the other. This research, therefore, makes the links between more abstract notions around the agency of victims and more tangible outcomes that TJ can offer in conflicted societies. To understand the perspectives, understanding, conceptualisation, experience, and expertise of a broad range of actors, I conducted semi-structured, in-depth interviews. The TJ framework is considered by grassroots actors in Turkey as a toolbox that provides a framework to deal with a wide range of human rights violations. The TJ framework is perceived not to be limited to post-conflict transitions but something the grassroots actors should benefit from during conflict. Transition is also imagined as a dynamic terrain for a political struggle initiated from the bottom-up. According to this bottom-up understanding, a transition cannot be driven from above’ from outside or started by the political elite, and TJ is part of a broader struggle for transition to take place.

The Foundation acknowledges that Nisan Alici has successfully completed her project.